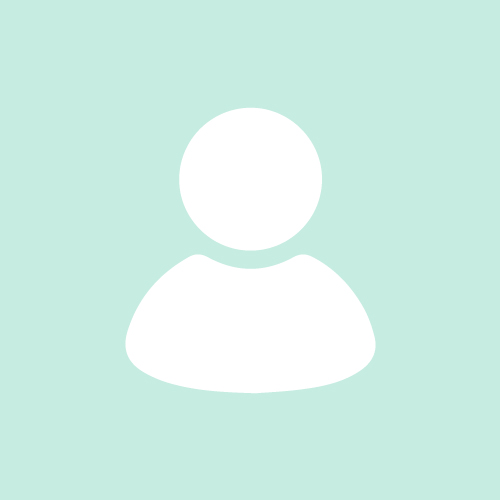 Alan Tan is the Chief Economist at Affin Hwang Investment Bank, a post he has held since 2008. His main responsibilities are to provide reports on macroeconomic analysis and forecasting, as well as regular presentations on the Malaysian economy for institutional clients.  He is frequently quoted in national newspapers and publications, as well as frequent invited speaker at forums and conferences in Malaysia.  He started his career as an economist with RHB Research Institute Sdn Bhd from 1991 to 1998.  From 1999 to 2007, Alan worked as a Research Manager at Pengurusan Danaharta Nasional Bhd, the country’s national asset management company, and later at Prokhas Sdn Bhd, a company wholly owned by the Ministry of Finance, Malaysia.  Alan has a Bachelor’s degree in Business Administration (BBA) and Master’s degree in Economics (MA) from the University of Memphis, US.